Loopio: How to Bootstrap an Enterprise SaaS Company – with Jafar Owainati [247]

Loopio: How to Bootstrap an Enterprise SaaS Company

Jafar Owainati is the co-founder and Chief Revenue Officer (CRO) of Loopio, a SaaS product that helps enterprises to streamline the way they respond to a Request for Proposal (RFP).

This episode is a story about three co-founders who were all first-time entrepreneurs.

One of them was working at a company as a sales engineer and spent half his time responding to RFPs. He realized that he was getting asked the same questions over and over again.

Being an engineer, he decided that software could streamline the process and started building a product in his spare-time. But the idea went nowhere and his software just ended up collecting dust.

Sometime later, the founders got together and came up with a new plan. Two of them would keep working full-time jobs and work on the product in their evenings and weekends. And the third founder (Jafar) quit his job to work on the business full-time.

There were already products that helped companies respond to RFPs. But the founders believed there was an opportunity to modernize that approach with a SaaS offering.

Jafar spent a lot of time getting introductions, interviewing potential customers, getting feedback on their product demo and learning how they could help companies to respond to RFPs more effectively.

A lot of those meetings were a waste of time, and at that point, the founder didn't have a clue on their ideal customer was. They were just open to talking to anyone who would give them time.

Eventually, that hard work paid off. They were able to build a good enough product (even though it lacked a lot of features) and win some early customers.

They bootstrapped the business for the first 4 years before raising a $9 million Series A round in 2018. Today, they have a team of 140 people and are doing 8-figures in ARR.

In this interview, you'll learn some great lessons – we explore how the founders figured out who their target customers were, what they learned about interviewing prospective customers, how they came up with their pricing and how to sell a SaaS to enterprise customers. 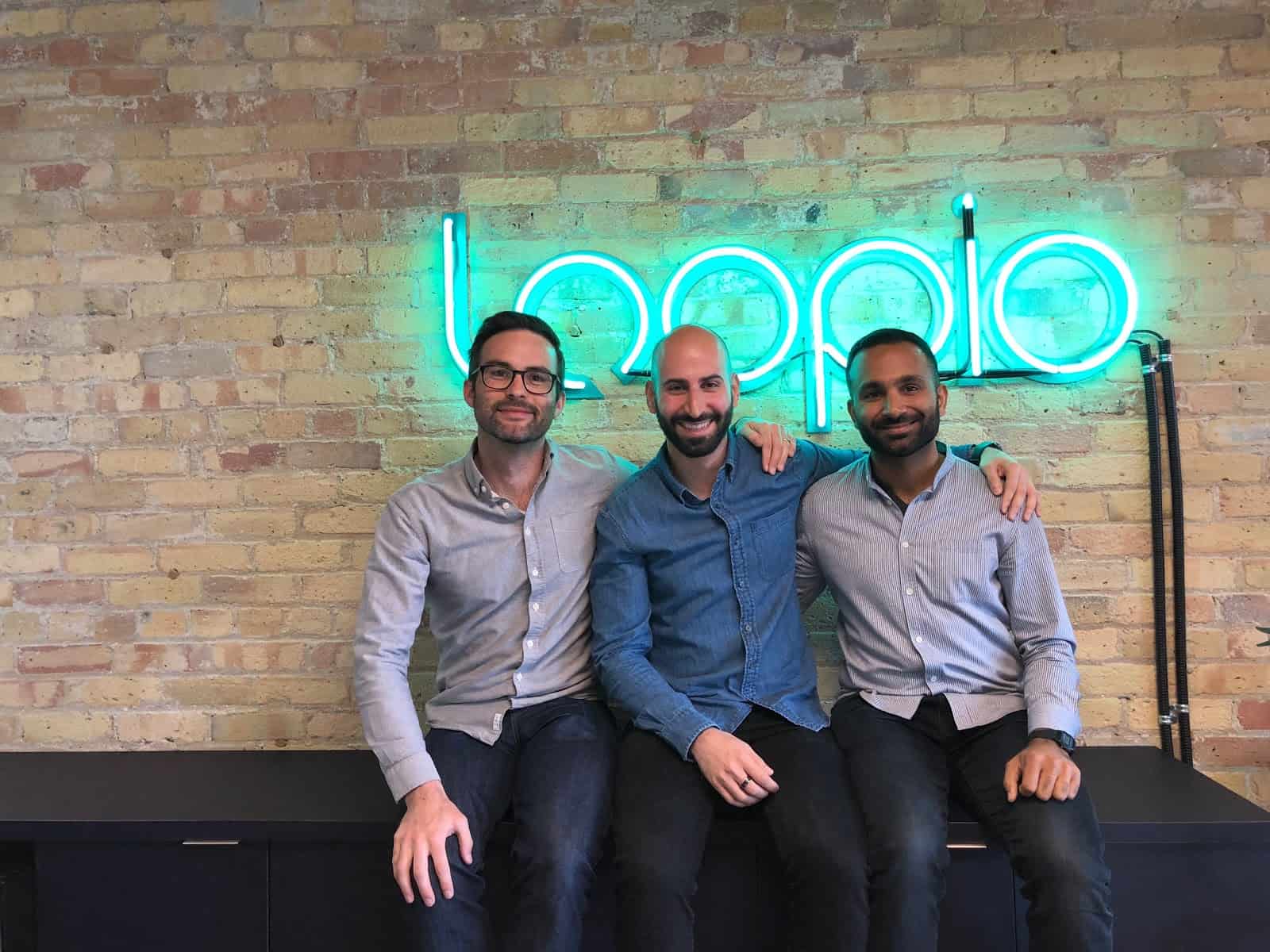