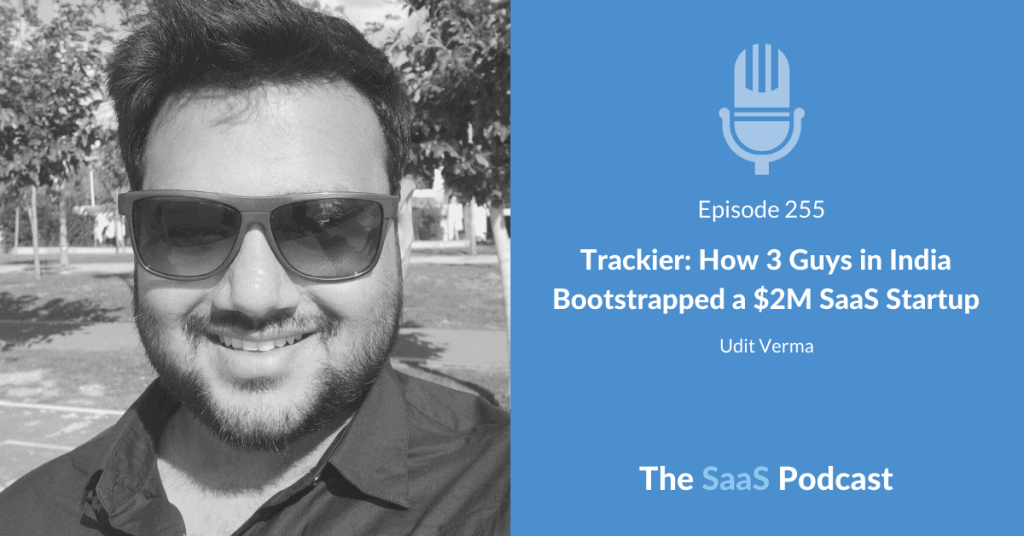 Trackier: How 3 Guys in India Bootstrapped a $2M SaaS Startup – with Udit Verma [255]

Trackier: How 3 Guys in India Bootstrapped a $2M SaaS Startup

Udit Verma is the co-founder, and CMO of Trackier, a SaaS performance marketing, and affiliate marketing platform.

This is a story about 3 guys in India who were about to graduate from university. They'd started a web development company and they were building websites for clients as a side-project.

So after they graduated, they started their new company. Their first product idea didn't go anywhere. But as they talked to potential customers, they got an idea for a different product.

They spent 9 months building that product and landed a handful of customers.

But they didn't have a strategy or plan for growth. They didn't know how to find and acquire customers. They tried a few things like spending $150 on Adwords but got zero leads.

Eventually, they decided to focus on inbound marketing. And they did something really simple – they wrote help docs which showed how to use particular features.

And then they republished those same help docs as blogs. And they started reaching out to other websites and get them to also publish their content.

Each blog post had a simple call to action – try our product.

That simple idea and approach helped them to go from zero to $2M in annual recurring revenue in about 4 years. And on top of that, their business is 100% bootstrapped.

In this interview, we dig into exactly what they did and how they've been able to bootstrap a multi-million dollar SaaS company. 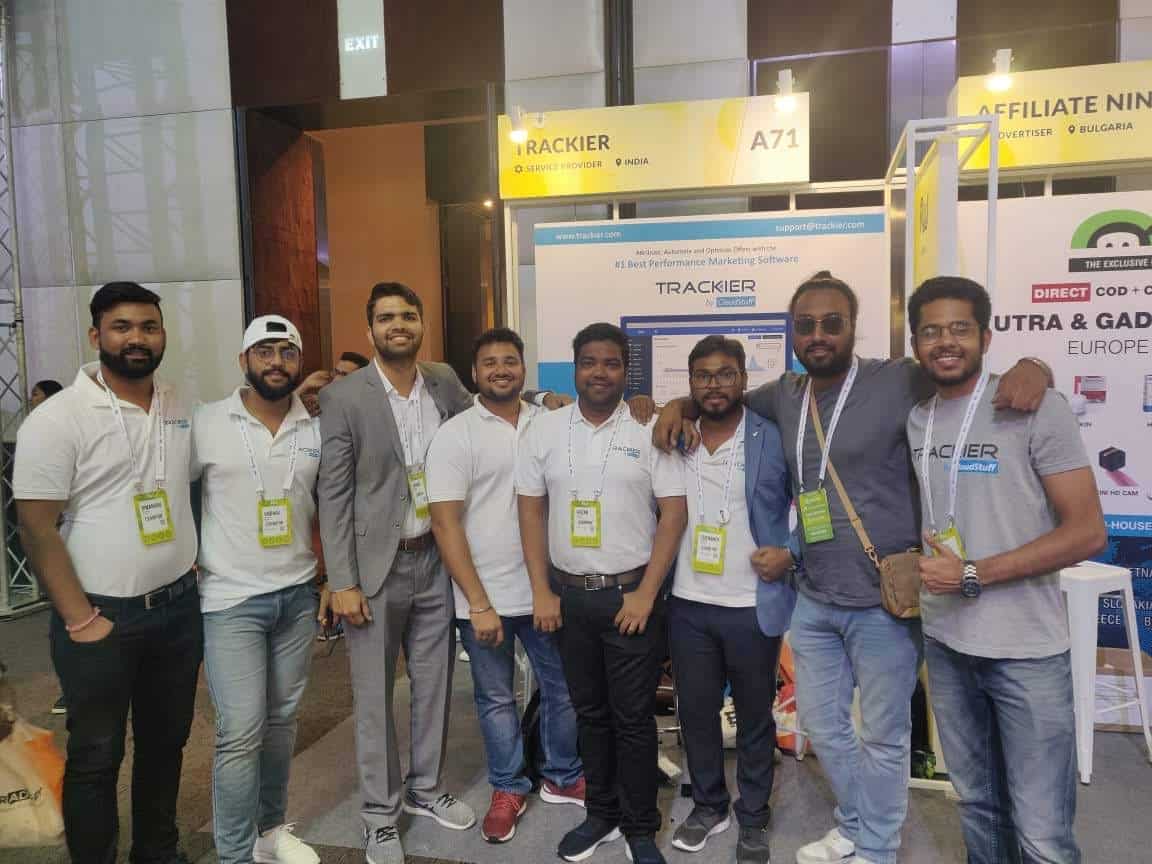 Omer Khan: [00:00:00] Welcome to another episode of the SaaS Podcast. I'm your host Omer Khan and this is the show where I interview proven founders and industry experts who share their stories, strategies, and insights to help you build, launch and grow your SaaS business. In this episode. I talked to Udit Verma, Co-founder and Chief Marketing Officer of Trackier, a SaaS performance marketing and affiliate marketing platform.