Torii: A SaaS Platform to Manage All Your SaaS Apps – with Uri Haramati [234] 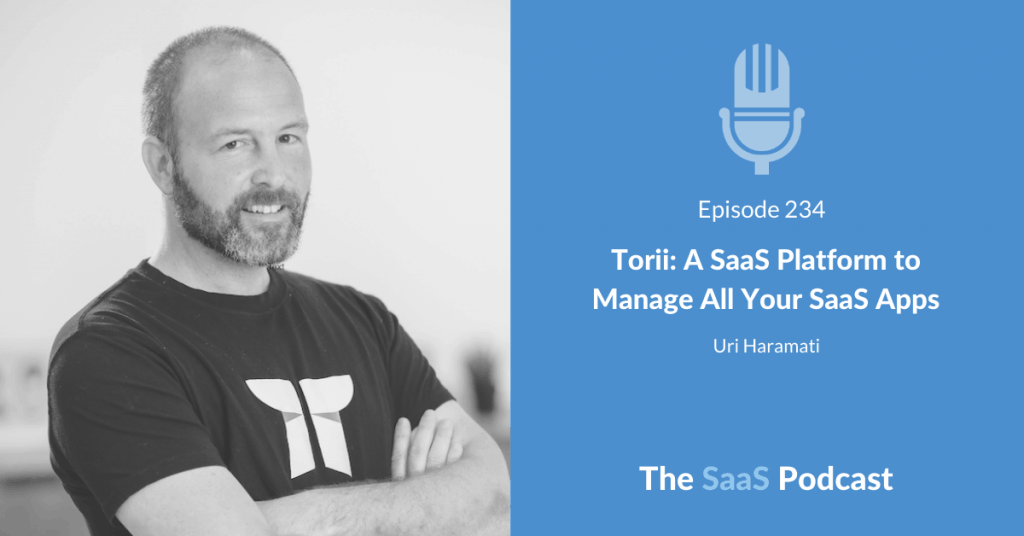 Torii: A SaaS Platform to Manage All Your SaaS Apps

Uri Haramati is the co-founder and CEO of Torii, a SaaS platform that helps you discover, optimize and control your organization's SaaS usage and costs.

Looking for a SaaS business idea? Maybe you just need to solve something that frustrates you.

Uri was having a hard time keeping track of all the SaaS applications that were being used at his company. He talked to his peers in the IT space and realized they had the same problem.

He wondered how much demand there was for a solution that solved this frustration. He looked around for solutions, but couldn't find something that really solved the problem well.

So he and his two co-founders developed an MVP in 2 weeks. All it did was connect to your bank account and generate a simple report of your SaaS subscriptions and costs.

They used their network to find companies that needed their solution. They didn't charge for their MVP. They just kept talking to users, collecting feedback and improving the product.

In fact, it took them one year to get their first paying customer. But the real milestone was when they signed Pipedrive – their first unaffiliated customer. This was a real validation for them.

The year of relentlessly focusing on their potential customers and their product was starting to pay off. It had taken longer than they'd wanted, but they'd finally found a product/market fit.

Today, they have around 50 customers and are closing in on their first million dollars in ARR. 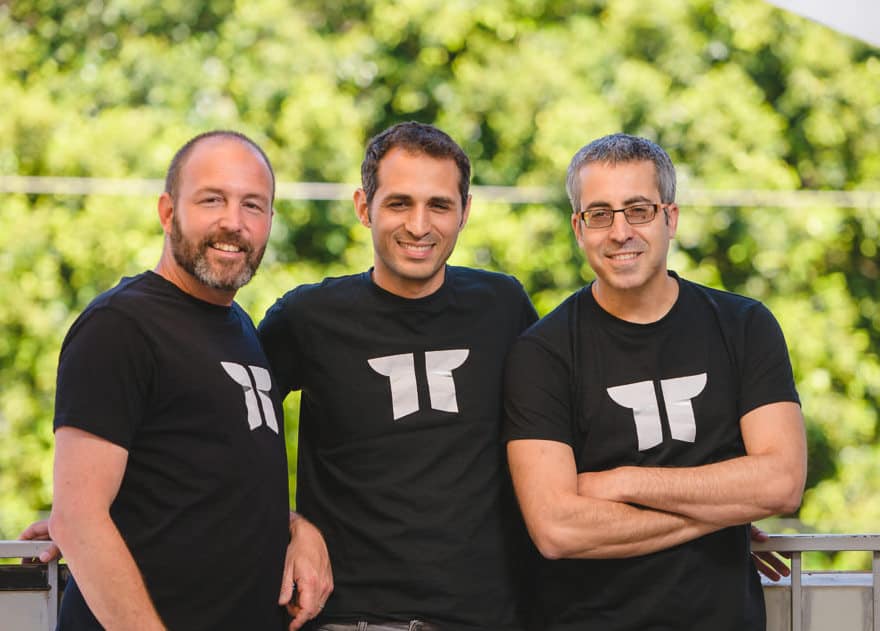 I hope you enjoy the interview.