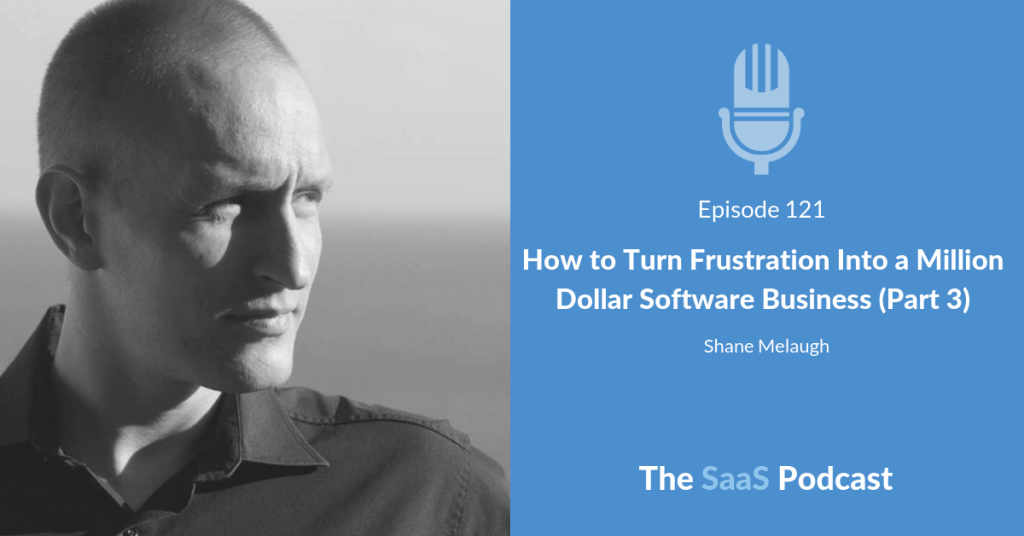 This is a 3-part interview with Shane Melaugh of Thrive Themes.

Shane Melaugh is the co-founder and CEO of Thrive Themes, a company that creates conversion-focused WordPress tools such as Thrive Content Builder and the Thrive Leads plugin.

Thrive Themes was founded in 2013. It currently has over 35,000 customers around the world and generates over a million dollars in annual revenue.

Dropping Out of University

“I was the opposite of a ‘model student'”

One Business Failure After Another

“Even if you know nothing about entrepreneurship, you are more qualified now than I was.”

Going from Nobody to Online Expert

“It made me realize how I'd gone from zero to an authority in the niche by being totally obsessed with something.”

“That business turned out to be the worst decision I ever made.”

“Eventually, it dawned on me that I need to learn about marketing.”

“I have a better life now than pretty much anyone I meet – thanks to the hard work I've done over many years.”

1. What's the best business advice you ever received?

2. What book would you recommend?

3. What's one attribute or characteristic of a successful entrepreneur?

5. What new business idea would love to pursue one day?

6. What's an interesting or fun fact most people don't know about you?

7. What's one of your most important passions outside of your work?