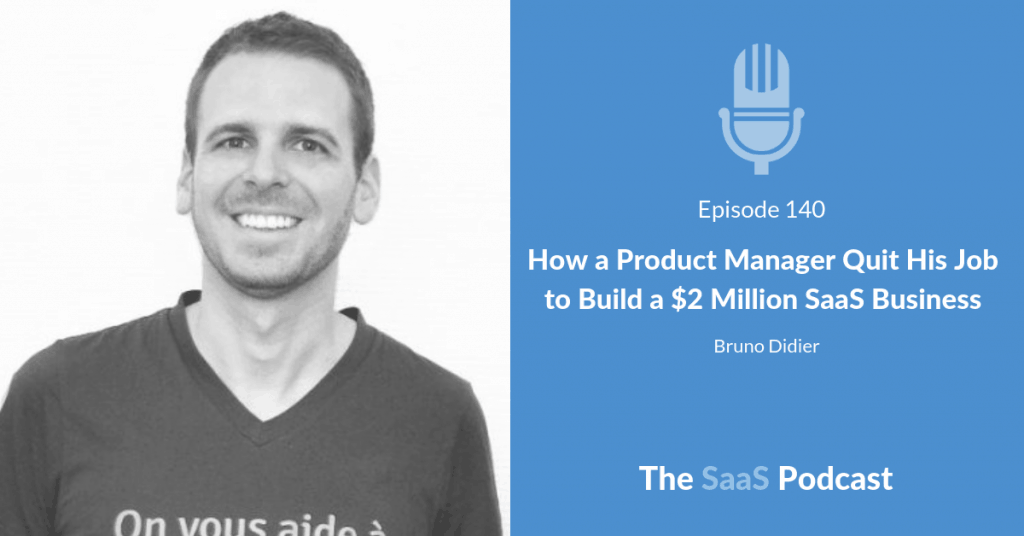 Bruno Didier is the founder and CEO of Y-Combinator startup Trackin.

The company provides a software solution to help restaurants get better control of their deliveries by connecting managers, drivers and customers. Trackin offers an online ordering system for customers, a dashboard for managers, an app for drivers and a real-time tracking solution for deliveries.

The company was founded in 2014, has raised $400K to date and is based in San Francisco.

This is a story about a guy who ordered dinner from a restaurant for himself and a few friends through an online delivery service. After waiting for hours and not getting his food, he went and bought a pizza from a local grocery store. He decided that he was never going to order a delivery from a restaurant again.

He kept thinking that there had to be a better delivery solution for restaurants that tracked deliveries and helped customers know exactly where their order was and when they were going to get the delivery. He wished that someone would come up with a solution for this.

Eventually, he realized that he was the guy who had to solve this problem. He's a solo founder who decided to move away from San Francisco to start his business. In 4 years he's gone from zero to over $2 million in annual recurring revenue (ARR).

He also got accepted in Y-Combinator, which helped him to think bigger and grow his business faster. And if it wasn't for a dinner he had with a stranger in France, he would never have even considered applying to YC because it seemed to big of a goal.