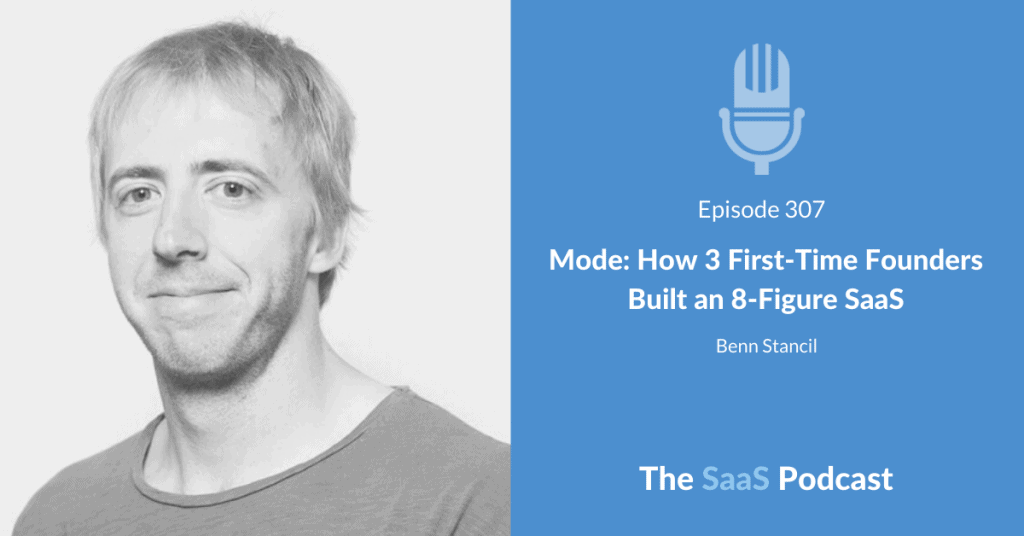 Benn Stancil is the co-founder and chief analytics officer of Mode, a collaborative data science platform for analysts and data scientists to analyze, visualize, and share data.

In 2013, Benn and his co-founders Derek and Josh were working for the same company where they had built an internal tool to help them do their jobs.

They discovered that a lot of companies were building similar tools and figured that there might be an opportunity for them to launch a startup.

In the last 8 years, they've grown Mode into an 8-figure SaaS business, with over 150 employees, and have raised $81M in funding.

In this episode, I talk to Benn about: 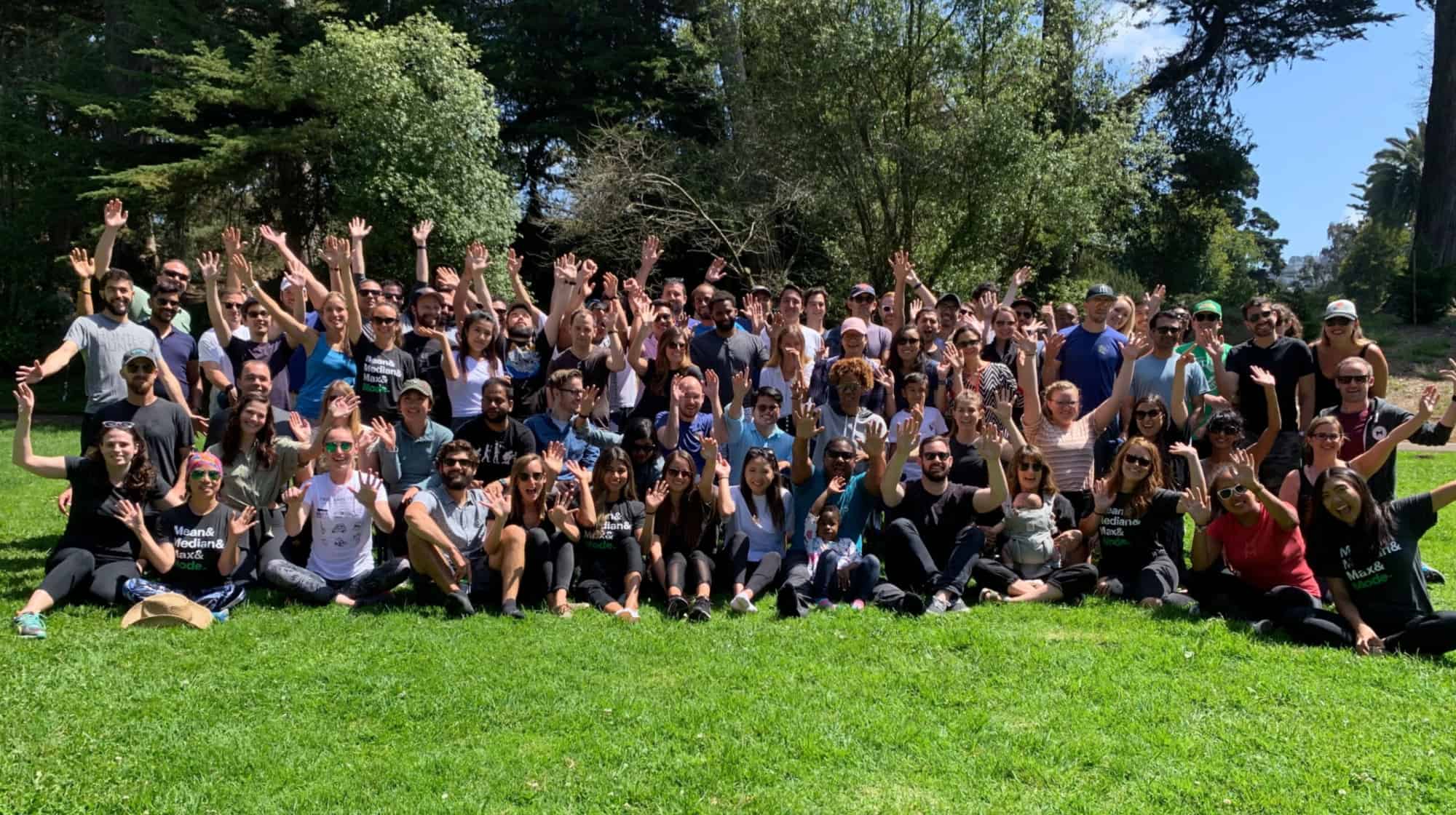