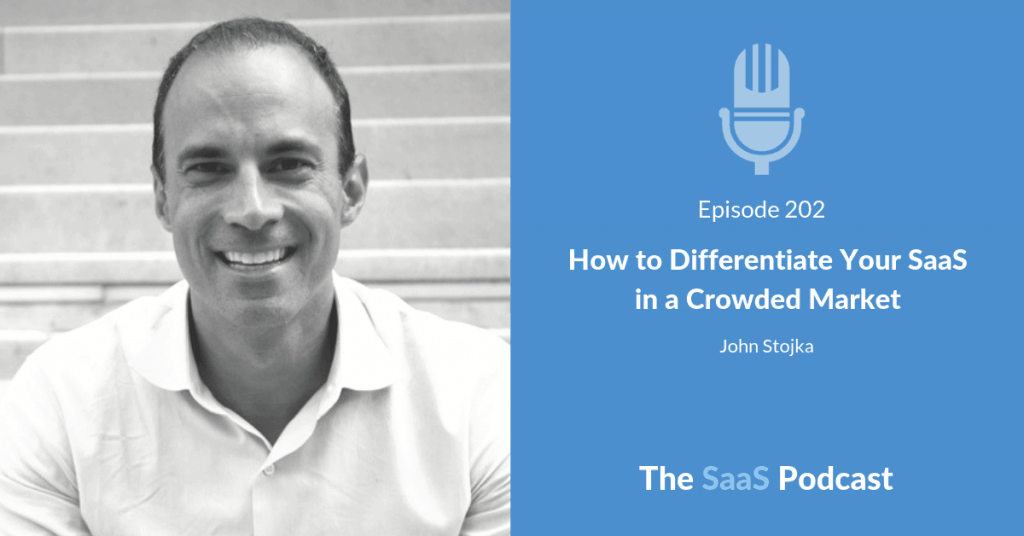 How to Differentiate Your SaaS in a Crowded Market

John Stojka is the co-founder and co-CEO of Sertifi, a SaaS product that enables companies to electronically sign contracts and collect payments quickly and easily.

You've got a great SaaS product, so why aren't more people buying it? Well, it might be because you're targeting a market that's too broad. Maybe you need to narrow your focus.

But how exactly do you narrow down a market without going too small?

In 2008, two brothers in Chicago (John and Nick) had the idea of building a SaaS product to let companies electronically sign contracts. They did some research, built a prototype and quickly landed their first customer.

Things were looking good for their business, until one day when they turned up to work and were served papers for patent infringement. They were being sued by a big competitor.

Many people would have given up at that point, but the brothers decided to fight the lawsuit. And they eventually won, but they had to work on it almost full time for 8 months and it cost them close to $150,000.

It was a huge distraction and in those 8 months they did very little to improve the product. The market started slipping away from. Their product was quickly becoming obsolete while their competitors kept innovating and raising lots of money.

They knew that something had to change. Eventually they decided to narrow down the market and focus on a really small segment. Instead of competing in a market with millions of prospects, they chose a market with about 300 potential customers.

It helped them to get super-clear about their target customers and exactly what problems they had. And that bet paid off.

Today, their company generates over $10 million in annual recurring revenue and has 60 employees. And their business is totally bootstrapped. It's a great story with a ton of ups and downs and great insights.