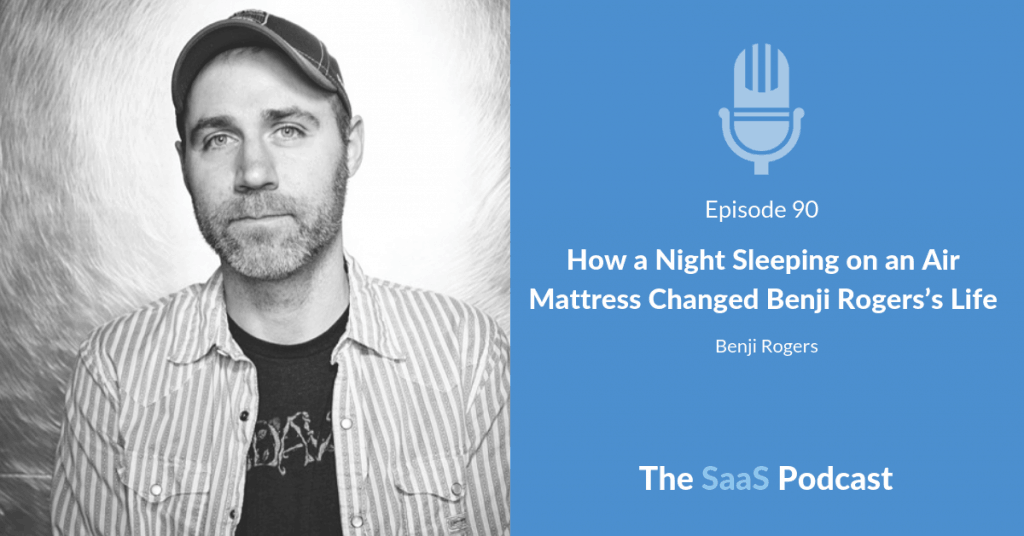 Benji Rogers is the founder and president of PledgeMusic, an online music platform that allows artists to pre-sell, market and distribute recordings, music videos and concerts directly to their audience. He's an independent musician from London, who has been making his own records since 1999.

He founded PledgeMusic in 2009 as a way to engage directly with music super fans who drive the bulk of spending in the music industry. He came up with the idea for PledgeMusic while lying on an air mattress in his mother's spare bedroom. Almost 6 years later, the company has over 50 employees and has offices strategically around the world to support artists and fans.

In 2013, he was recognized on Billboards 40 Under 40 Power Players list and in 2014 at MUSEXPO International Music Awards he won Digital Executive of the Year.

In this episode we talk about: